Parts of regional NSW, including the New England North West, will be perceived as taking a backward step on Monday when NSW restricts many freedoms to the double vaccinated.

While Sydney and some areas of regional NSW that have endured a long lockdown are welcoming Monday as 'freedom day', it's a different story here.

The 'Roadmap for easing COVID-19 restrictions' state those who have not been fully vaccinated, and don't have an exemption, will be barred from entering all non-essential businesses - as though they were in a hard lockdown again.

That will leave almost 40 per cent of the New England North West population who will face restrictions on which premises they can enter, and that includes people who have already had their first jab.

With our region seeing the rolling back of freedoms, many businesses and organisations are preparing to screen their clients and patrons for their vaccination status. And it is frustrating many.

While the University of New England played a key role in increasing the number of vaccinations across the New England, with its mobile mass vaccination clinic covering Armidale, Inverell, Moree and Glen Innes in recent months, like businesses, the university now has to navigate the new rules.

UNE Vice-Chancellor and CEO Professor Brigid Heywood said she would like to see equity for the large number of people in regional areas who are booked and awaiting their second vaccine.

"Today a partially vaccinated person can support local businesses and participate in community life, but on Monday they will be turned away, which can only be perceived as a backward step for our regional communities," Professor Heywood said.

UNE vice chancellor Brigid Heywood would like to see equity for the large number of people in regional areas who have received their first jab.

"From Monday morning I will have to turn away any student or visitor to any of our campus sites who are not double vaccinated, as will most other businesses in the region including cafés, restaurants, pubs and clothes shops."

In Inverell, Sanjib Lamichhane, owner of The Union Bar, is worried what will happen if they have a booking of 10 people, and all vaccinated except for one.

They may have had one dose and have an appointment booked in the future, but they're barred - unless they are under 16 and accompanied by a fully vaccinated member of their household.

"We may lose that whole booking if we have to refuse entry to one person," he said.

Moree retailer, Dibs Cush, said it was a troubling time, and believed people should be afforded a choice.

"Whilst I personally am fully vaccinated, I believe this is ultimately a choice, and if a customer has chosen to not vaccinate that is their decision," she said.

"To this end, I don't feel comfortable asking for 'proof of vaccination'."

Mrs Cush said she believes the onus should be on the individual to keep socially distancing, as they have for the last few months, until December 1 when NSW opens up to all.

"The aim is not to discriminate against a person for their personal choices," Mrs Cush added. "We are ultimately adhering to the conditions under which we are allowed to operate our businesses.

"It is as if the blows to small business just keep on coming - years of drought, COVID shutdowns, mice, floods and now this. We simply can't afford to be divisive and alienate a percentage of our customer base, especially in a small town." 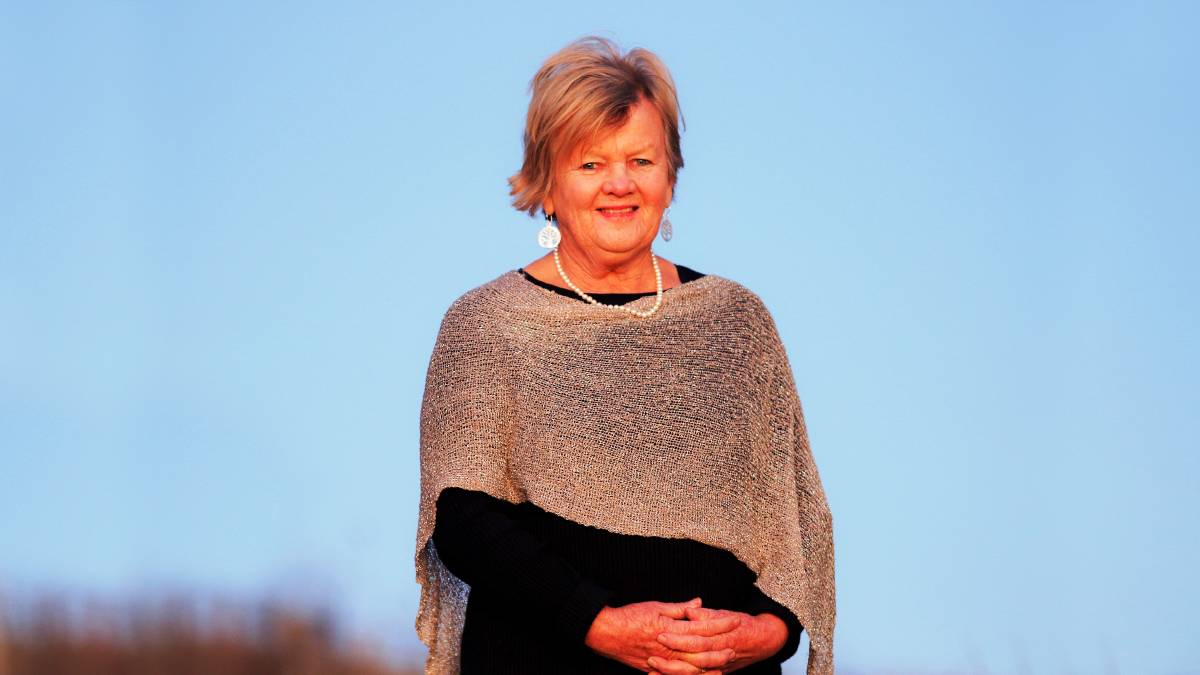 In Glen Innes, mayor Carol Sparks said her main concern was for the young shop attendants, who she feared would be subject to abuse.

"I'm not sure how people are going to be," she said. "I think it's unfair on young people to have to police people coming into the shops."

Cr Sparks has spoken with the local police superintendent about the matter.

"He said, 'just ask if they're double vaxed, if they're not, they can't go into the shop'. I think the best thing they can do is just ask the question and if there are any problems, call the police."

Cr Sparks said many residents were still unclear about the latest directive.

"It's a bit confusing because you can go into Woolworths or Coles but you can't go into a business in town, so people are a little bit confused today. And of course with Tamworth, we're all a bit confused about what's going on there as well.

"I think we need clearer directives for people to know what's going on. Maybe when they get their heads around it, and they get the orders a bit more clear, we might know what we're doing," she said.

While Glen Innes LGA is sitting close to 90 per cent having had their first jab, only about 65 per cent are fully vaccinated, which is one of the highest rates across the region.

"There's already been issues with patronage dropping off and some businesses are not going to recover from this," Cr Sparks said. "Continued problems, continued restrictions are not going to help the matter at all."

In Moree, Mrs Cush said while every effort had been made to vaccinate those who wanted to, it had not been physically possible to do so.

"I know of residents who have appointments booked for their second dose, but this isn't until the end of November. Do we exclude them too?" she asked.

"At the end of the day, I urge the community to be kind to business owners and their employees. They are just trying to get back on their feet and run their business as best they can."

Professor Heywood said regional residents, particularly young people, haven't had the same opportunity to access the vaccine across the same timeframe as the metropolitan area.

"The New England North West region - including large mass-vaccination hubs hosted by the UNE Medical Centre, has worked hard to vaccinate the population but supply delays and delays in receiving Pfizer mean that many people are awaiting their second dose," she said.

"The changes that come with 70 per cent vaccination for NSW are progress for the metro Local Government Areas and those currently under stay at home orders, but the opposite for regional LGAs which haven't had the same stay at home conditions.

"UNE is pleased to see that workers will be able to return to work places from Monday with a single dose as announced by the Health Order.

"As the single largest employer in the region, UNE has grave concerns that limiting freedoms to the partly vaccinated next Monday will have local business struggle even further," she said.

This story Why 'freedom day' will be a step backwards for our region first appeared on The Armidale Express.